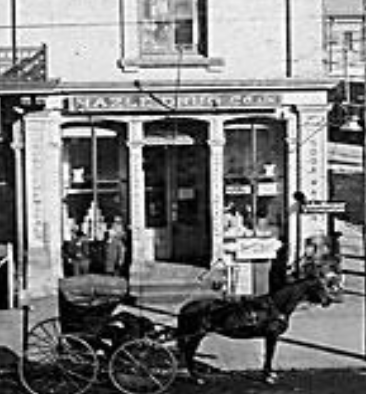 1868 was the year that Hazle Drugs started in business and became Hazleton, Pennsylvania's First Pharmacy. Hazle Drugs has been located on the main street that runs thru the center of town for over 153 years. This main road at one time was also the only roadway connecting two important rivers in Pa.; the Lehigh and Susquehanna Rivers.

Compounding medications, as well as mixing perfumes, paint, varnishes, soda and confections were all important features of this new business.

As time has passed, some of those early services have moved to other businesses. But the one service that has not changed and has become the cornerstone of our business is prescription compounding.

Compounding is the traditional but sometimes forgotten work of the pharmacist. From the1800's to the mid1900's prescriptions were compounded by the pharmacist and customized for each individual patient. However, today most pharmacies dispense pre-measured and pre-mixed dosages of medications, and do not specialize in customized medications. 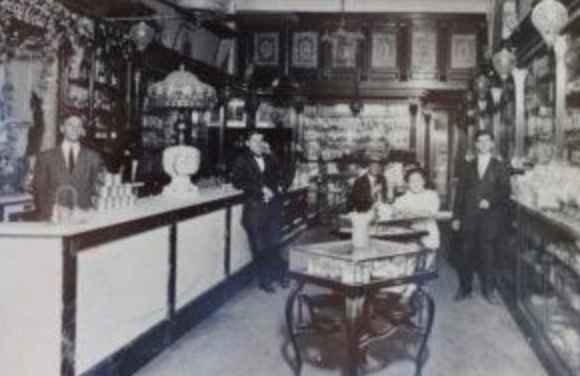 After many years located in the oldest building in Hazleton, (the Hazleton House/Hazleton Hotel building was built in 1837), a major expansion project was completed in late 2003. This totally new facility included the construction of a new ultra-modern state of the art pharmacy at the same location as our previous building.

One of the main features of this new facility was Hazle Compounding, the home of our compounding pharmacy.

This large state of the art compounding facility features all new ultra-modern equipment and an expanded staff of award-winning specially trained compounding pharmacists and technicians.

Hazle Compounding has become a recognized leader in the field of compounding and our natural and holistic approach to health care is why physicians and patients near and far rely on Hazle Compounding for their customized medications.

Hazle Compounding is America’s Oldest Compounding Pharmacy since 1868. Nestled in the Western Pocono Mountains of Northeastern Pennsylvania, Hazle Compounding is the oldest existing business in the Hazleton Area. We were awarded Hazleton’s Small Business of the Year award in 2016. We are a 100-year member of the Greater Hazleton Chamber of Commerce. We are very active in our community and are proud to be a 17-year participant in the American Cancer Society’s Relay for Life event.

Hazle Compounding has a Menopause Educator on staff to educate and counsel women on hormone replacement therapy and manage menopausal symptoms. We also have a Certified Clinical Nutritionist to consult patients and help them maintain a healthy lifestyle thru a balance of nutritional supplements and dietary recommendations. 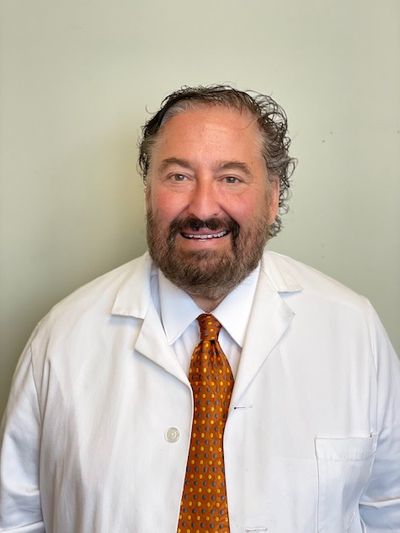 Bill obtained his Bachelor of Science degree in Pharmacy from the Philadelphia College of Pharmacy and Science. Bill is also a Certified Clinical Nutritionist. He received his 2 year post graduate degree from the Clinical Nutrition Certification Board. Bill provides private consultations to... 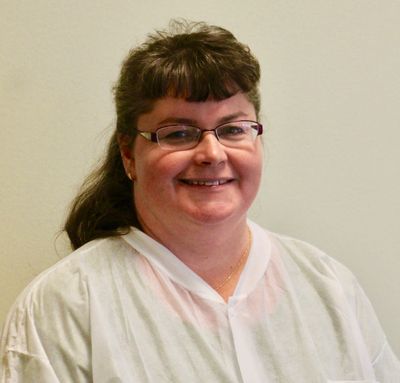 Lori is a licensed registered pharmacist and member of Hazle Compounding’s team. Upon graduation from Tamaqua Area High School, she attended the Philadelphia College of Pharmacy and Science (PCP&S) now known as the University of the Sciences of Philadelphia (USP). Lori earned a Bachelor of... 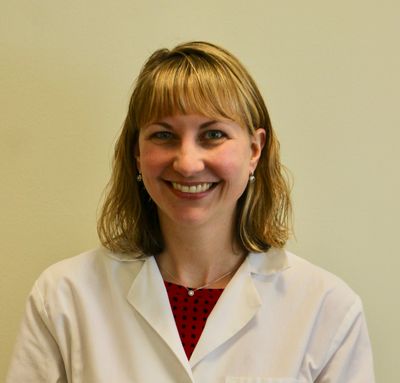 Wendy received her Doctor of Pharmacy degree from Wilkes University in May 2008. During pharmacy school, Wendy completed an elective compounding rotation at Hazle Compounding and upon graduation joined our Hazle Compounding team. Wendy is certified in administering immunizations and injectables... 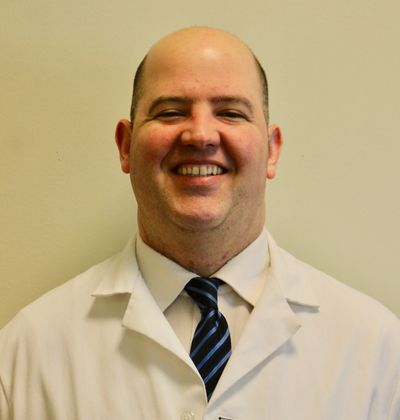 Mark Moran, R.Ph, joined Hazle Compounding in 2010. Mark graduated in the top 10 of his pharmacy class from the University of Pittsburgh and was inducted into the Rho Chi Honor Society.

Mark had been previously employed at Hazle Compounding during his college years. He relocated back to...