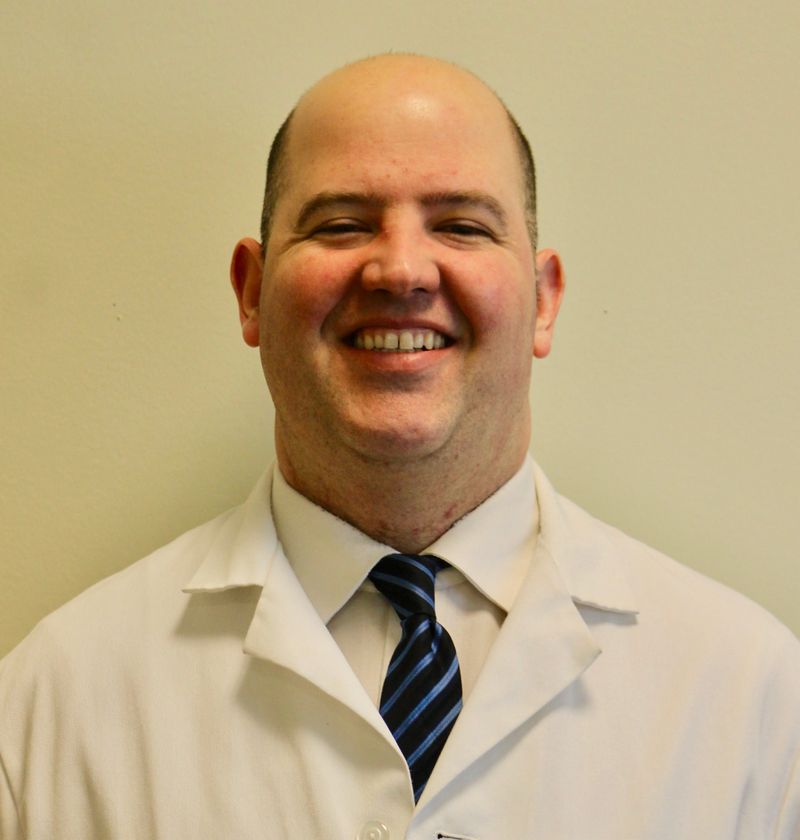 Mark Moran, R.Ph, joined Hazle Compounding in 2010. Mark graduated in the top 10 of his pharmacy class from the University of Pittsburgh and was inducted into the Rho Chi Honor Society.

Mark had been previously employed at Hazle Compounding during his college years. He relocated back to the Hazleton area and re-joined Hazle Compounding. Prior moving back to Pennsylvania, Mark lived and worked as a pharmacist in Baltimore, Md. For his outstanding service in the community as a pharmacist, he received acknowledgement from the Baltimore City Council.

Mark is experienced in all aspects of compounding; including natural bio-identical hormone replacement therapy for women and men, pediatric compounding and veterinary compounding along with compounding nasal preparations and dental preparations. Mark also works with patients to provide unique solutions to help manage their pain so they can lead a happier, healthier life.

Mark lives in Sugarloaf with his wife, Annie and their two daughters, Sophia and Katelyn.